Proceedings and keynote speeches of the I Token World Conference 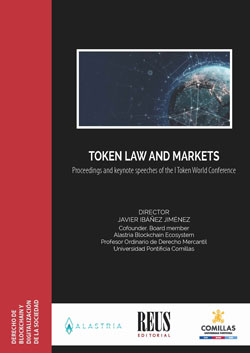 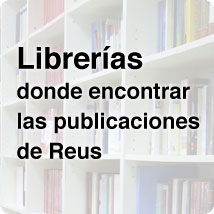 Proceedings and keynote speeches of the I Token World Conference

This monograph on token law and tokenomics shows the advances in American and European token law, emphasizing the essential issues posed by the new Digital Finance Strategy for DeFi and for tokens markets, encompassing the three Proposals of Regulations.

The first Token World Conference, held in Madrid from 6th to 9th of March of 2021, was organised by the director of this book, head of the CITT —Technology and Transfer Research Commision— of Consorcio Red Alastria, the first Spanish —and European— private-law association to create a blockchain / DLT consortium to set public-permissioned DLT networks), at the Comillas Pontifical University (Madrid).

Roughly thirty world leading blockchain and DLT experts from ten countries contributed to this academic and professional enriching forum, wherein exhaustive keynotes and round tables were offered by means of both streaming and live presential channels for an enthusiastic audience.

As a result of the collected proceedings of the conference, this monograph on token law and tokenomics shows the advances in American and European token law, emphasizing the essential issues posed by the new Digital Finance Strategy for DeFi and for tokens markets, encompassing the three Proposals of Regulations (MiCA tokens, market infrastructures and DORA regime), and other challenging matters for the future of EU digital cryptoasset regulations, foreseeably duplicated for MiFID 2 and MiCA markets.

Economic substantial problems were also treated by some of the speakers, in crucial matters as tokenomics, bitcoin, cryptocurrencies, ICO/STOs, CBDCs or industry DLT network practice.

The expertise of INATBA speakers and public and private financial-market representatives (including the President of Spain’s securities markets authority, CNMV) boosts the value of this Conference, particularly those from INATBA (International Association for Trusted Blockchain Applications), leading NGO present at the regulatory DeFi-pack processus) who have significantly influenced in the amendments of the MiCA regulation, some of them prepared by Prof. Ibáñez and other Keynote speakers at the INATBA MiCA Task Force.

Opening session of the I World Token Conference, Mariano Ventosa

II. Specific legal matters still pending or difficult to cope with for the MiCA regulator, in accordance with the September of 2020 published text

III. Common legal problems still unsolved at both sides of the Atlantic Ocean in cryptoasset regulation

IV. Other relevant issues brought to MiCA Regulation beyond the scope of traditional security markets or exchanges for the trading of quoted instruments

III. Towards trusted DLT and tokens for the common good

V. Publication of decisions and penalties

VI. Assets in exchange for personal data are not considered to be free

I. Token taxonomy in MICA Proposal

Applicability of US money transmission regulation to tokens, Adam Fleisher

III. The old and the new market infrastructures

V. Tokenization and the NFT movement

VII. Conclusion: the future of SDX

I. MICA/MIFID. EU framework for cryptoassets

I.1. The taxonomy of cryptoassets

I.1.1. Cryptoasset in relation with the Asset: Tokens that exist off the chain and native token

I.1.2. Moving on the EU framework and classification in the MICA and MIFID

I.2. Concerns: Hybrid nature of certain cryptoassets and risk of duplicity regulation

II. Issuer in the EU framework of cryptoassets

II.1. Definition of “Issuer” as “legal person” in MICA for all types of cryptoasset

II.2. The status of the offeror

2.2.1. Issuance and issuer in relation of the type of crypto-asset offered

2.2.2. Some features of the corporate governance and civil liability accordingly the issuer. Comparative table

IV. How to succeed in tokenizing assets

II. Benefits derived from the implementation of an olive-oil token market in DLT permissioned networks

V. Comparison between financing rounds A and B

III. Cryptoassets and their advertising 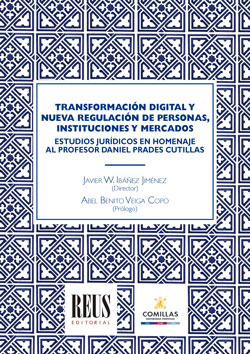 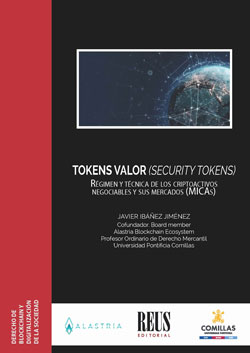 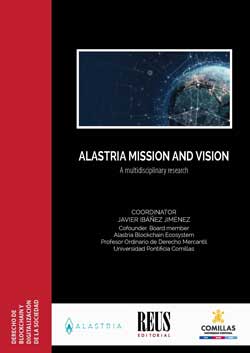 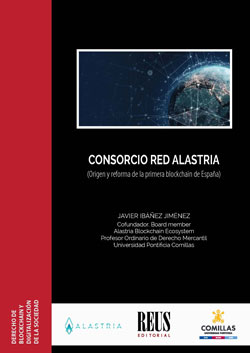