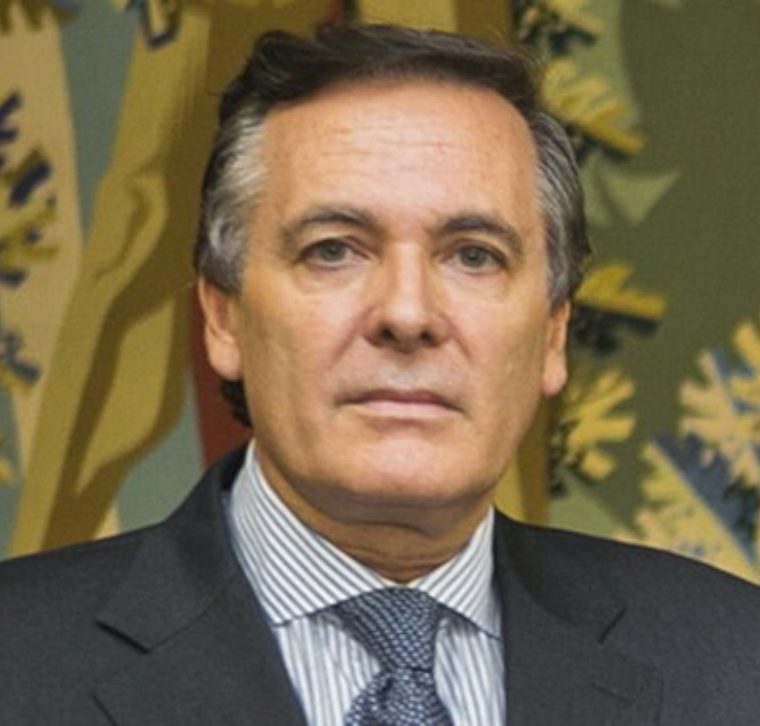 Carlos Blanco de Morais holds a PhD from the Faculty of Law of the University of Lisbon where he is Full Professor of Public Law.
His research interests fall within the fields of constitutional law, international law and Better Regulation..
. Currently, he is involved in research projects in the field of Theory of Constitution, with a special regard to ‘Informal Changes in Constitutional Law’ in Europe and South America. He is also developing several research initiatives related to the analysis of the quality of the laws and public policies in the area of “better regulation”, of Constitutional Justice, and of the reform of institutional treaties of the European Union and their impact upon domestic legislation. He occupies various positions at the Faculty, such as that of Vice-President of the Instituto de Ciências Jurídico-Políticas (ICJP) and that of President of the Scientific Comission of the Centre of Research in Public Law (CIDP). He has been a Visiting Professor at the Faculty of Law of the University of Porto, at the Faculty of Law of the University of S. Paulo in Brazil, University of Salento, University of Trieste as well as at the Escola Superior of the Procuradoria do Estado de São Paulo. Outside of academia, he is jurisconsult, arbiter and the current Advisor of the President for Constitutional affairs.
He has taken up several public offices such as Member of the Conselho Superior da Magistratura, Principal Advisor to the Presidência do Conselho de Ministros and member of the board of Portugal Telecom. He has experience in international affairs participating in an international mediation comitee, integrated portuguese delegations which negotiated international treaties . He has published numerous chapters and scientific articles of reference both in Portugal and abroad, mainly in Brazil, in Italy and in the United States, countries in which he has also organized several seminars, talks and conferences. 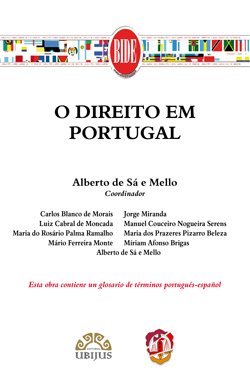